Brighton is the most attractive city in the UK 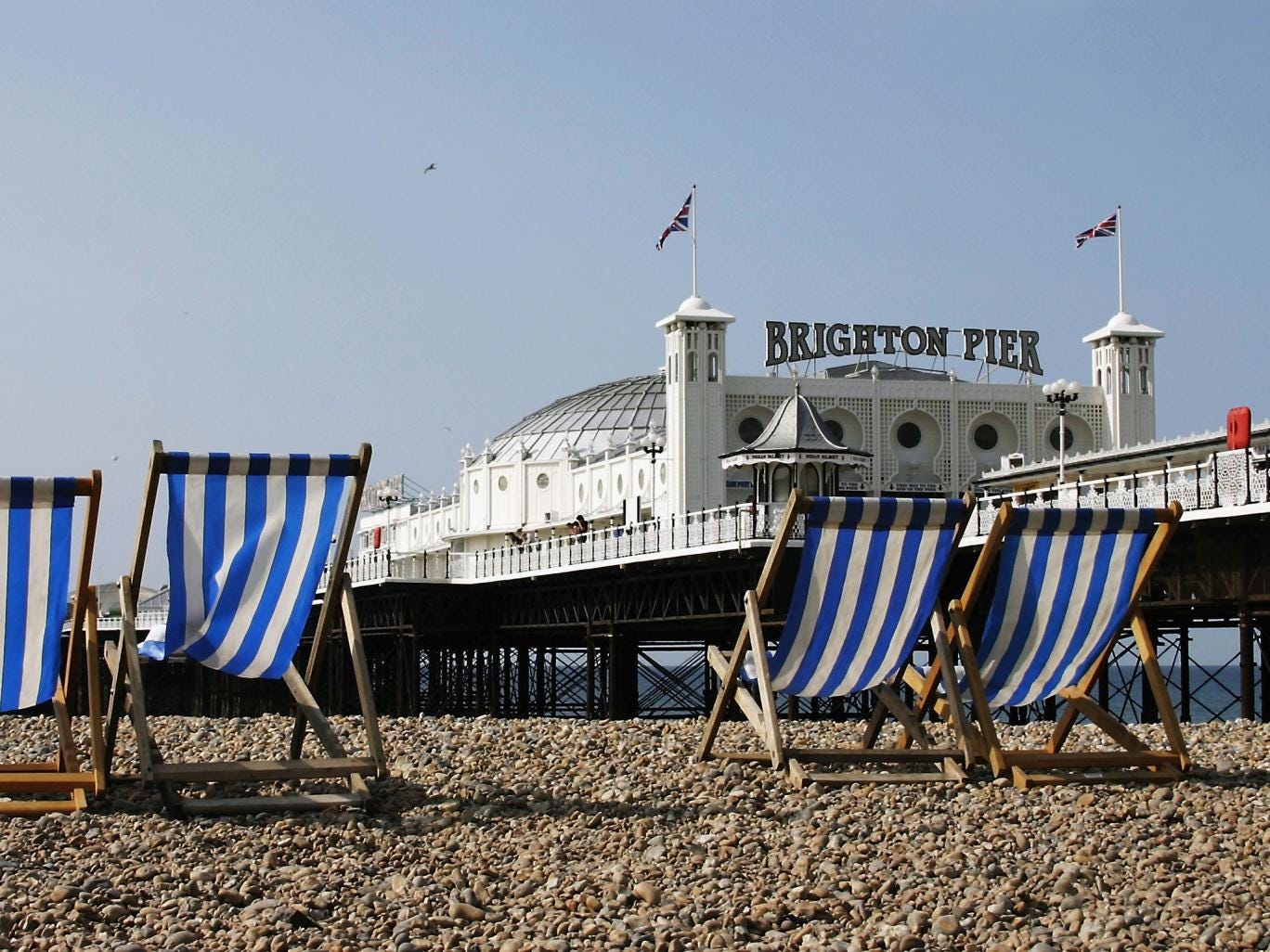 Brighton has the most attractive people in the UK - according to those who live there.

According to a survey carried out by YouGov, 75% of Brightonians rated themselves as most attractive.

The city labelled the least attractive was Southampton, with only 30% of those surveyed rating their fellow citizens.

The survey also found many northerners believe they are friendlier than people in the south of England - a finding which could stoke the fires of the north-south divide.

Liverpudlians rated themselves as most friendly at 91%, with Newcastle at 89%. 45% of those surveyed in London think capital dwellers are not at all friendly.